Where Curious Minds Go to Play

Located less than a mile from Hot Springs National Park Mid-America Science Museum is surrounded by a beautiful natural setting. 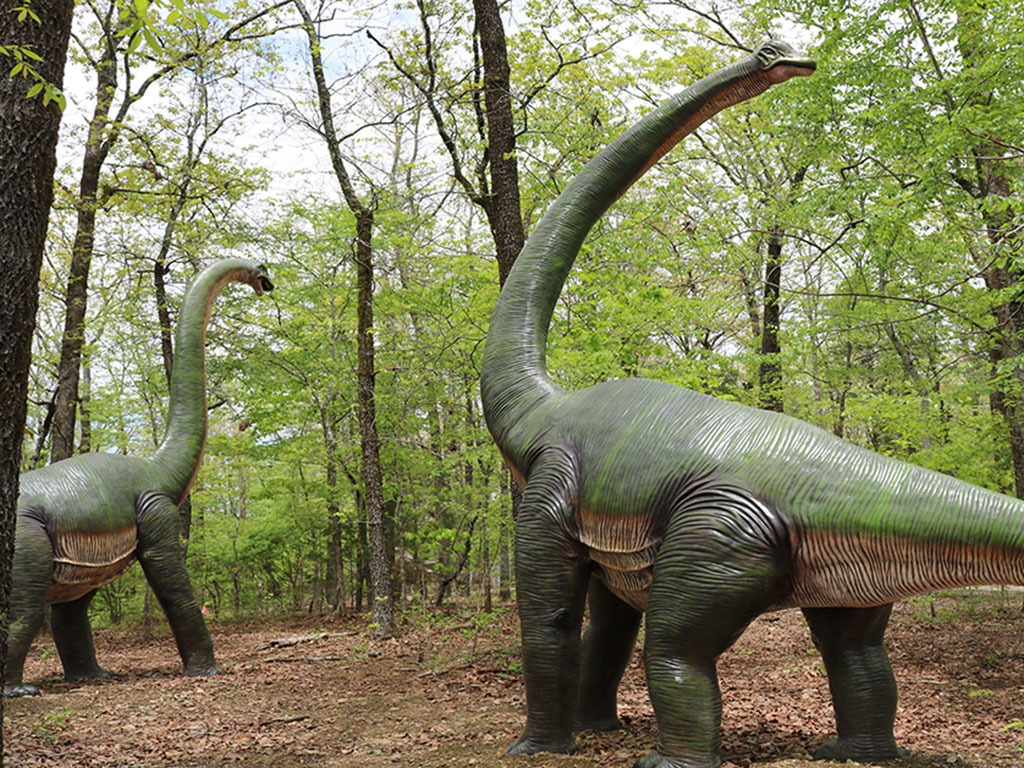 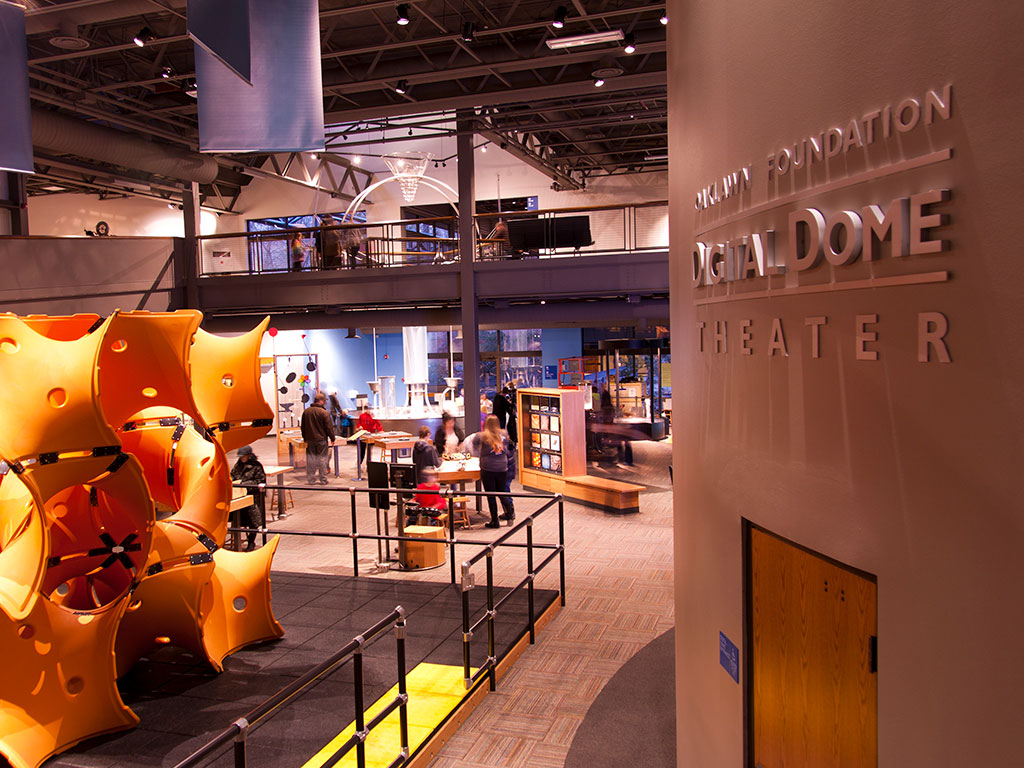 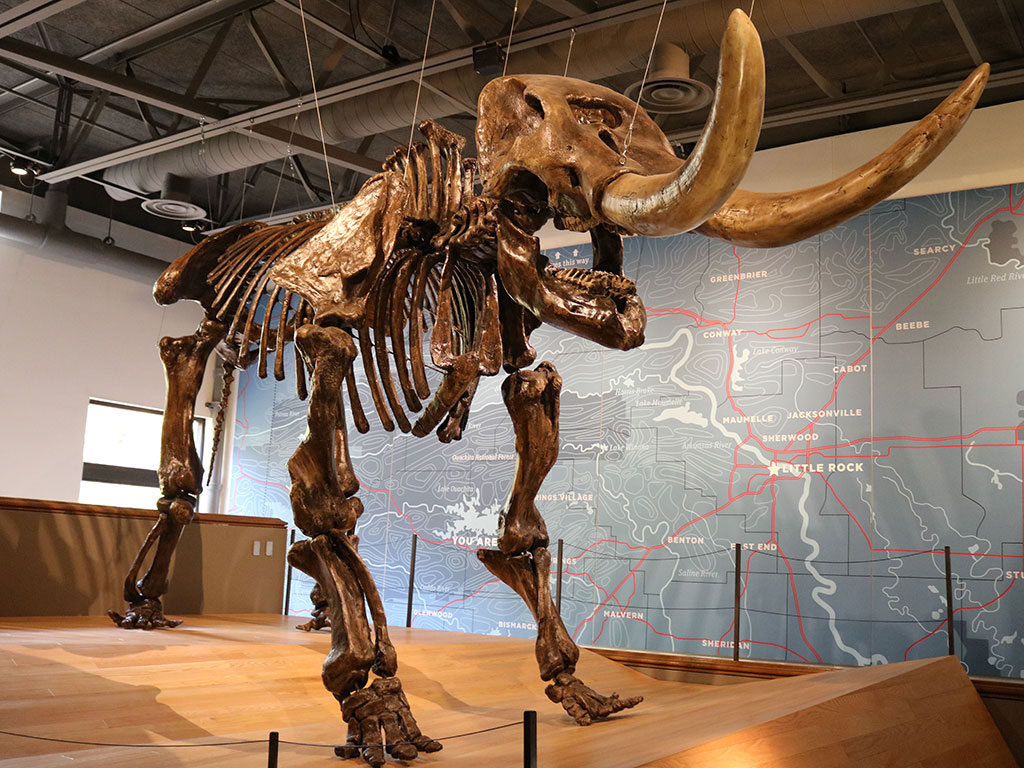 We envision a world where lives are enriched, and our community is elevated through unique experiences in science.

Cooperation: We work together to get the job done
Authenticity: We know our strengths and our place in the community
Learning: We invite learning rather than require it
Community: We are an asset to the community, one mind at a time

Mid-America Science Museum was conceptualized as the first interactive, informal learning environment in the state of Arkansas when the Arkansas General Assembly passed Act 515 establishing the Arkansas Museum and Cultural Commission in 1971. Composed of seven gubernatorial appointees from state congressional districts, the State Commission was responsible for planning, developing, constructing, and operating the Mid-America Science Museum in Garland County.

The present 73,500 square foot facility was constructed in Mid-America Park on 21 beautiful, wooded acres. The multi-million-dollar facility is divided into two wings, connected by a glass-enclosed bridge that spans the outside stream. The Museum was designed by museum architect E. Verner Johnson and Associates of Boston, MA and Stuck, Frier, Lane, Scott, Beisner of Little Rock and Jonesboro, Arkansas and construction began in 1977 by Nabholz Construction Company.

The Museum opened to the public on January 20, 1979. Sunday, April 22, 1979, was proclaimed "Mid America Day" by the mayor of Hot Springs as the Museum was dedicated by then Governor Bill Clinton in a Grand Opening Ceremony.

In November 2001, the Museum was selected as a Smithsonian Affiliate. It became the ninetieth museum in the nation to receive this honor and the first institution in Arkansas to have this prestigious recognition. In 2003 the Museum became a partner in a statewide network of Museums dedicated to inquiry learning, The Donald W. Reynolds Foundation’s Arkansas Children’s Museums Discovery Network.

In 2011, the Museum was awarded a $7.8 million grant from the Donald W. Reynolds Foundation to renovate the facility and install new exhibits. Construction and exhibit installation began in 2014, culminating in an all-new Museum in 2015.

In the Fall of 2018, the Museum held a successful bond election to authorize funding to construct a $1.5 million 8750 square-foot addition on the property. Construction began in the fall of 2019 with completion in May 2020. The addition provides an additional 5,000 square feet of exhibit and event space for the Museum to use for traveling, temporary exhibits, and large educational programs.

Over the last 40 years, the Museum has served over 3,500,000 visitors from around the country and around the globe. Each year since the 2015 renovation, over 110,000 visitors come to the Museum and over 15,000 students visit for educational programming.

The Museum has been cited with many honors throughout its history.

2019 marked the museum’s 40th Anniversary and the construction of an all-new traveling exhibit hall that will assist in bringing even more exciting new exhibits for visitors to Hot Springs, Arkansas.